I make songs, books, and jokes.

Get updates from me that are annoying hilarious.

Russell Boyd is bringing a new kind of music to Texas: part rock and part Americana with a dose of hip-hop influence. Every song has a different flavor, and shows are high-energy and interactive. He might even make fun of you. He doesn’t mean it. 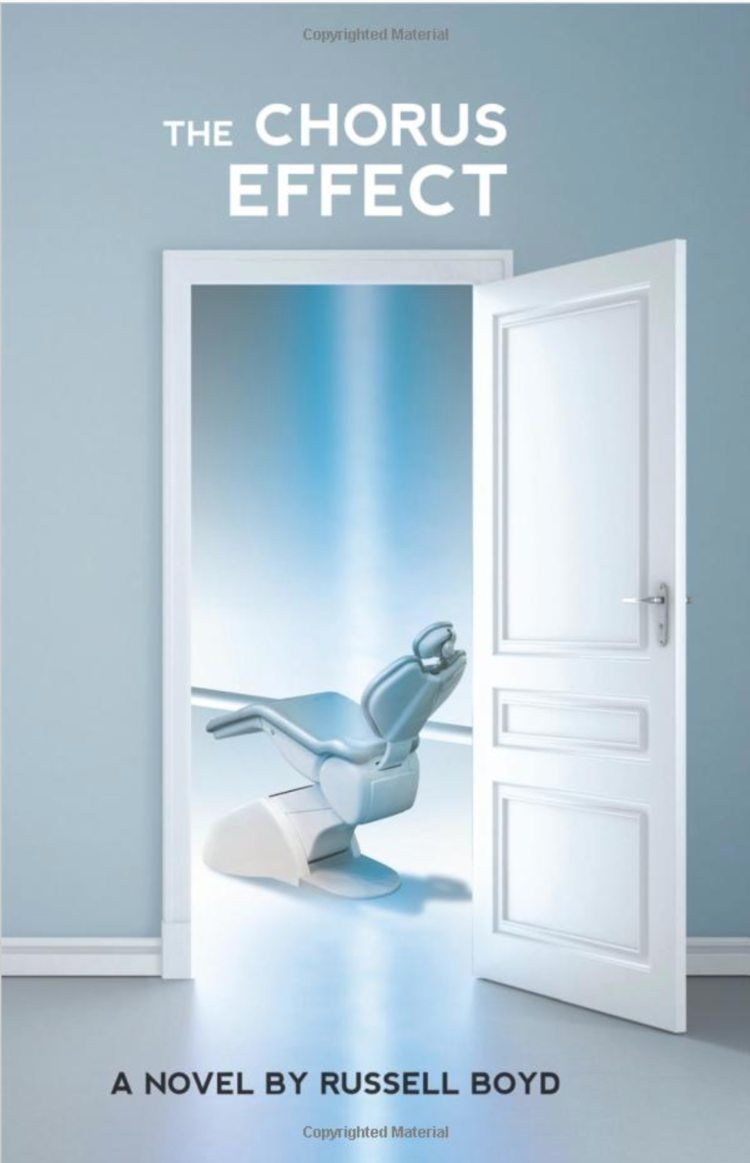 Buy it on Amazon

This is my very first novel. You should read it because it’s amazing.

Until recently, Chintz had been a relatively normal guy with a relatively normal cat. For example, neither he, nor his cat, had ever journeyed to a synthetic parallel universe. He had never encountered a teleporting baby or an emotionally mature computer. He could count on one hand the number of philosophical discussions he’d had with people holding multiple degrees in advanced physics. And thus far, his relationship with the voices in his head had been purely platonic.

Suddenly, Chintz finds himself working alongside a dysfunctional team of scientists and their astonishing creations, seeking answers to age-old questions – answers that could change our concept of humanity…

Raised in East Texas on a diet of Beatles, Johnny Cash, and Snoop Dogg, Russell began playing guitar at fifteen before picking up piano and drums. He has played over 3,000 piano bar shows around Texas, which has helped him both as a musician and as an entertainer. He has opened for several big Texas acts and also writes Sci-Fi novels. Yep. Look them up.

Russell lives in Round Rock and if you see him, you had better give him a hug. His new album is out in June and will be available everywhere online. 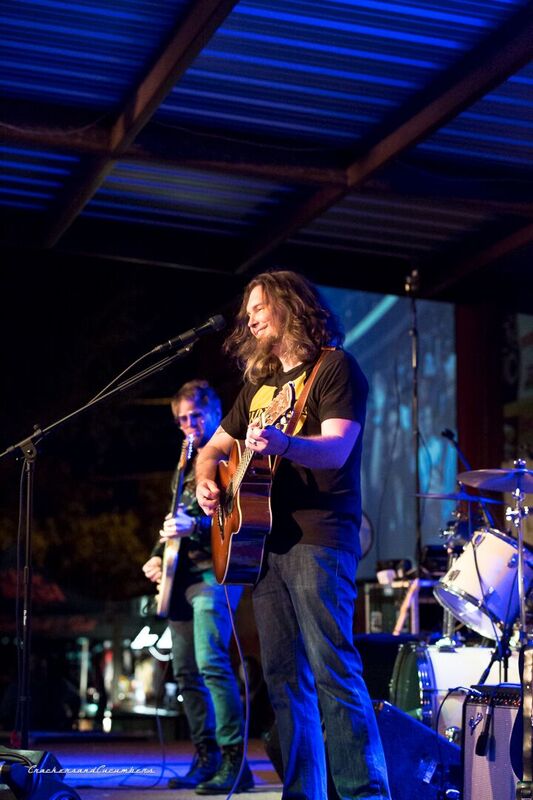 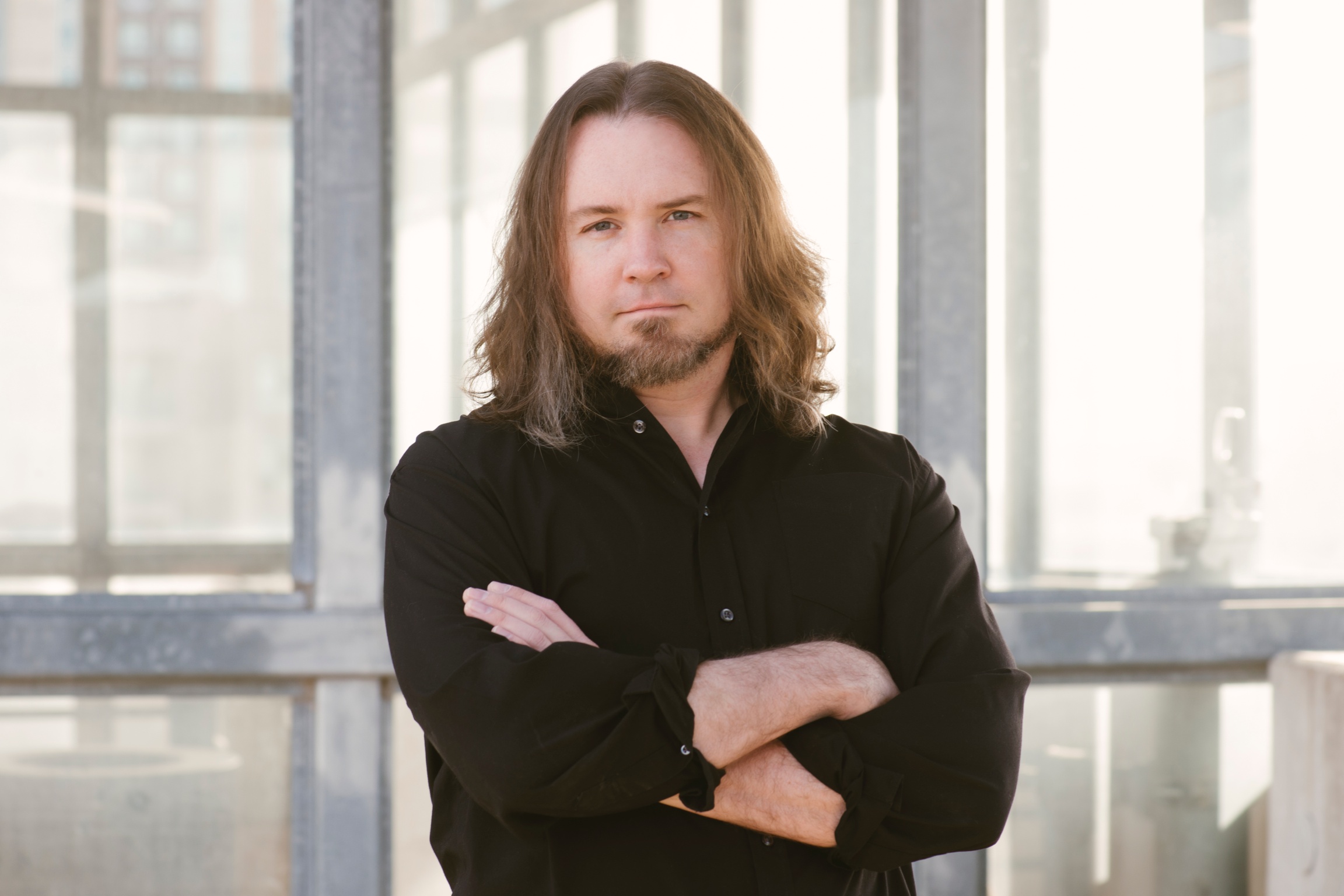 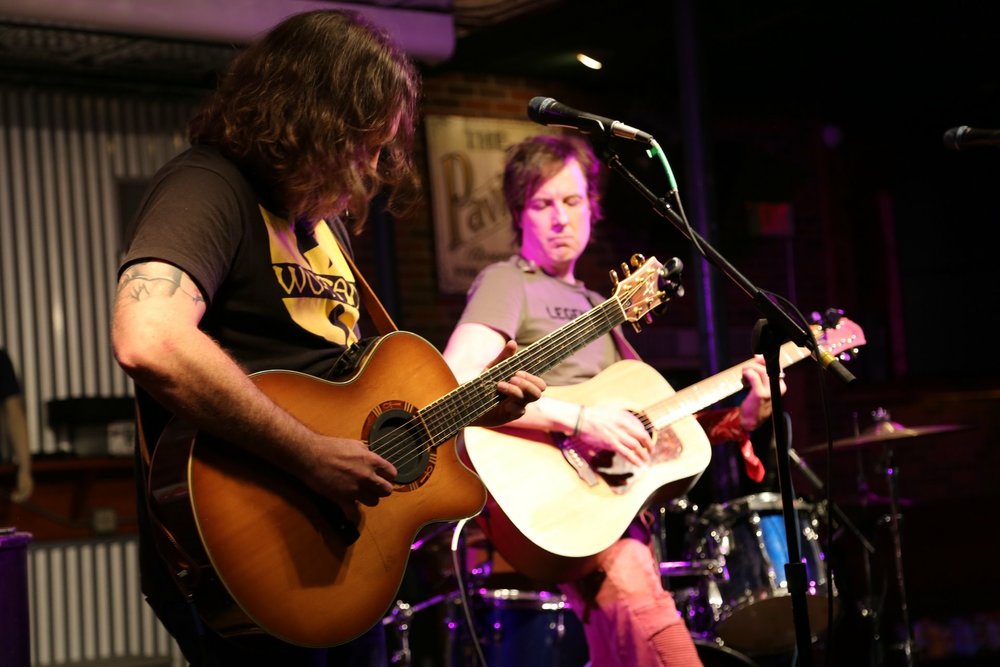 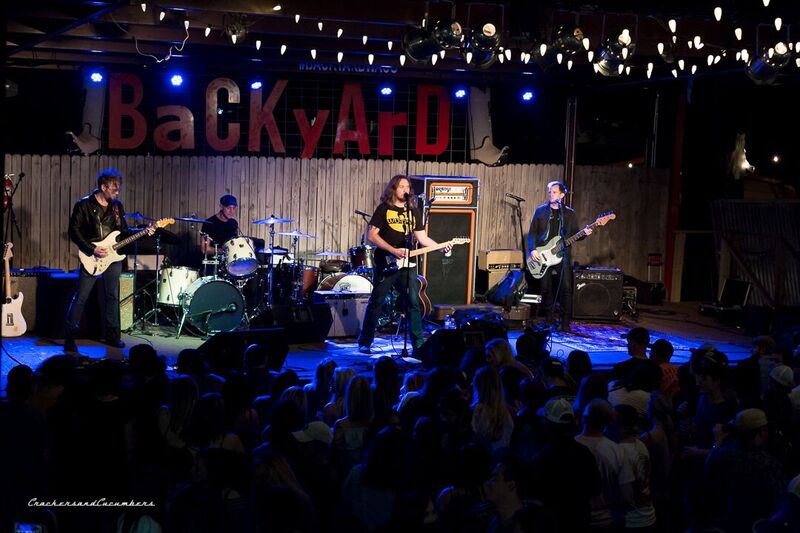 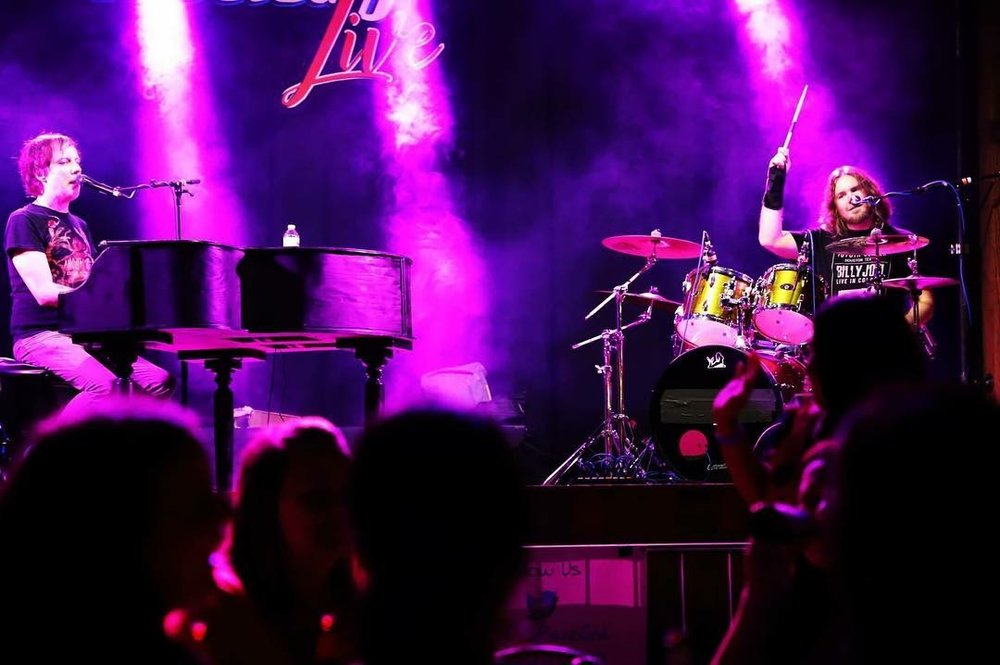 If you’re interested in booking a private event, please use the form below or shoot me a note at russell[at]russellboyd.com